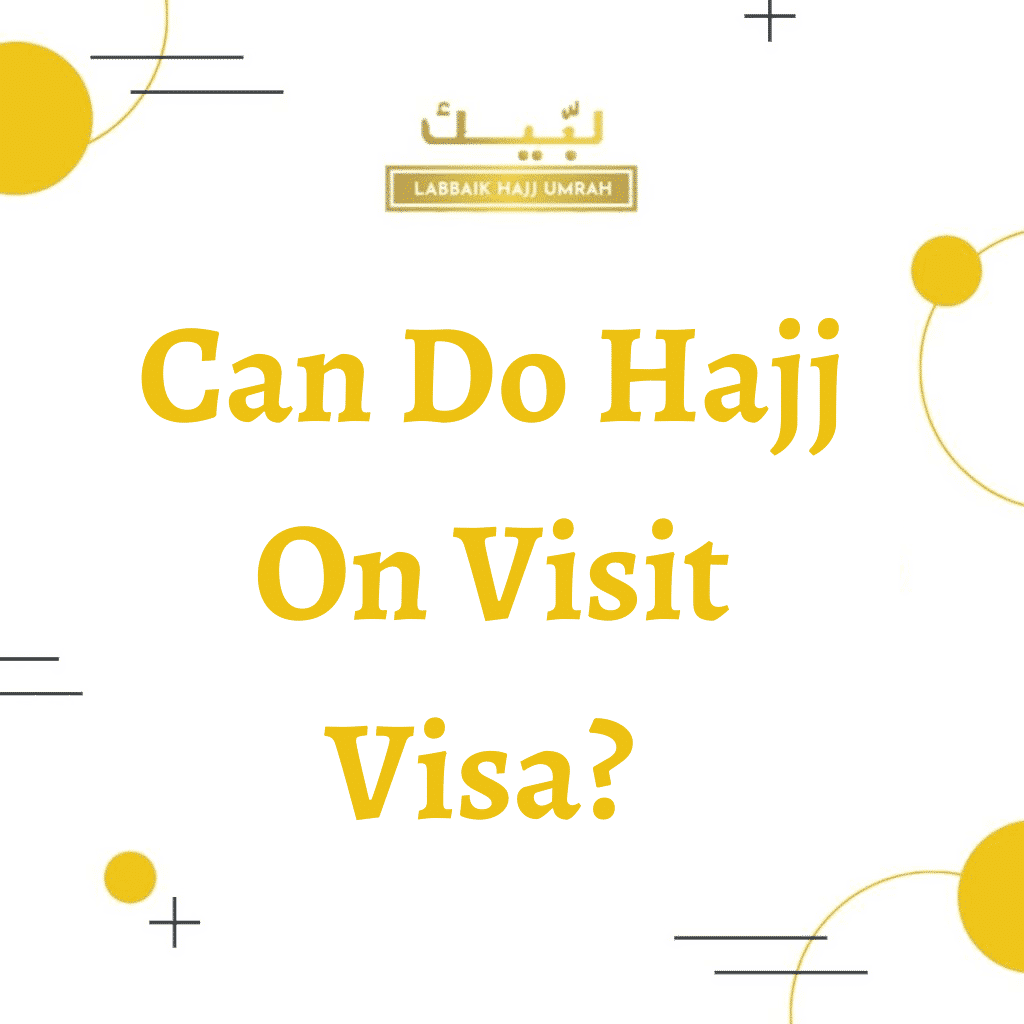 Hajj is a pilgrimage as Umrah, but differences between them are in importance, rituals, and times. It is one of five pillars of Islam on which the whole Islamic building is stand. Hajj is a mandatory part of Islam, and it is implemented on all Muslims who can perform it physically, financially, and mentally. Hajj is a journey to the Makkah and around areas as Prophet Muhammad (Peace Be Upon Him) performed it, but it is a holy journey than to other tours.

The Saudi government has implemented some new rules and regulations, including an online visa. The Kingdom of Saudi Arabia is the most prominent tourist destination for visiting the historical places of Islam. The list of tourists is mostly pilgrims who go to Saudi Arabia only for Hajj and Umrah.

Umrah is done at any time of year, but Hajj is performed only at a particular time, and its duration consists of 5 days (8th to 12th or 13th) of the last (12th) Islamic month (Dhul Hijjah).

Note: Performing Umrah at any time of year is only possible for those persons who belong to Bahrain, Kuwait, Oman, Qatar, and Saudi Arabia. But others will wait until the end of Hajj from 16th Ramadan, to get Umrah Visa.

In late September 2019, this was the first time the Saudi government began issuing online tourist visas. Now the Saudi Government is giving a flexible in a conservative rule that tourist visa holders can visit each city of Saudi country and can also perform Umrah on this visa.

Can do Hajj on a visit visa?

There is a misconception in mind of people that Hajj can be performed on a visit visa. The Saudi government is not yet issuing a policy that allows people to do Hajj on a visit visa. People use the visit visa to travel to any country for business, education, cure, etc. The intention is an essential part of any worship. For example, If we are doing something, but we do it without intention, our work is not very well done.

Hajj is not a simple travelling in which you travel to different places at different times just like you would on any other usual trip. This worship covers many Islamic aspects such as prayers, Nahr (sacrifice), Tawaf, Sa’i, etc.

Abu Hurairah (RA.) reported that I heard the Prophet Muhammad (PBUH) say:
“Whoever performs Hajj for the sake of Allah and doesn’t utter any obscene speech or do any evil deed will go back as his mother bore him.”

During the Hajj season, Millions of Muslims gather in Makkah and visit on all points which are pointed in the Hajj journey. It is a very tough moment to control a huge crowd in a small area.

Islam is a religion that is spread with every passing time, and the number of its believers is increasing day by day. There is no corner of the world where the Muslim community does not exist. According to a survey report, the number of Muslims in the world is around 1.8 billion.

In 2021, the Hajj and Umrah Ministry of Saudi Arabia has begun to issue a Hajj visa with an online system as it is happening for Umrah. Verily, it can be an effortless moment for Muslims to get a Hajj visa than in the past.