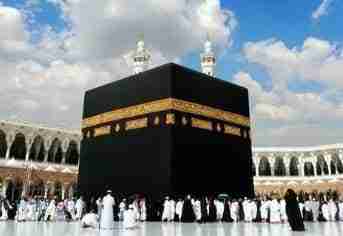 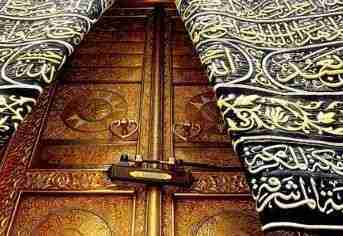 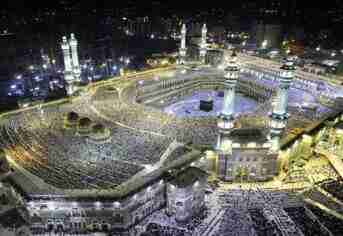 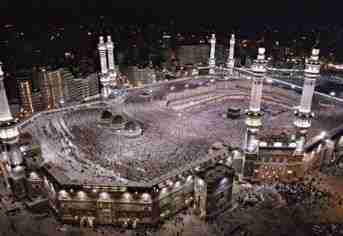 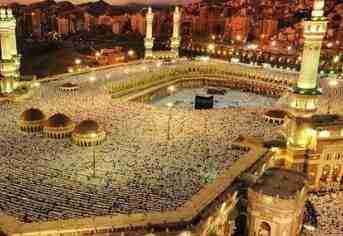 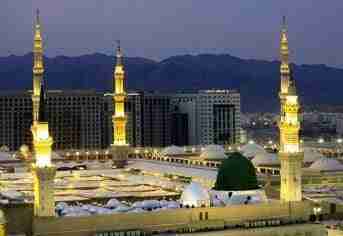 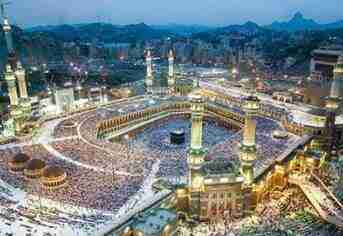 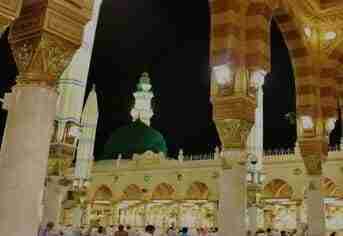 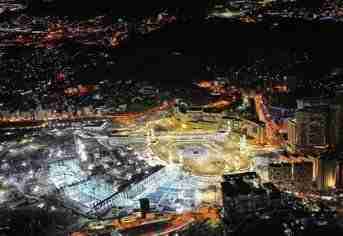 Umrah could be performed in any month

Umrah is the most peaceful and beneficial ibadah. As it’s not bounding to be performed in a specific month, it could be any time of the year. Enhance your spiritual level by offering this prestigious prayer.

As our holy Prophet (S.A.W.W) performed umrah four times in his life

Umrah 1: 6th Hijri, after the Treaty of Hudaibiya. Although he was not allowed to visit the Kaaba by the polytheists of Makkah to perform Umrah, it is still counted as an Umrah. He came out of the Ehram, shaved his head, and sacrificed his Hadi (animal) and went back to Medina. The deal made with the polytheists that he would return to Medina, and come back the next year for his Umrah. Umrah 2: 7th Hijri, as per the Treaty of Hudaibiyah. Umrah 3: 8th Hijri, after returning from the Battle of Hunain. Umrah 4: 10th Hijri, along with the Hajj.

Narrated By Mujahid Ursa bin AzZubair and I entered the Mosque (of the Prophet) and saw 'Abdullah bin Umar sitting near the dwelling place of 'Aisha and some people were offering the Duha prayer. We asked him about their prayer, and he replied that it was a heresy. He (Ursa) then asked him how many times the Prophet had performed 'Umra. He replied, 'Four times; one of them was in the month of Rajab." We disliked to contradict him. Then we heard 'Aisha, the Mother of faithful believers cleaning her teeth with Siwak in the dwelling place. 'Ursa said, "O Mother! O Mother of the believers! Don't you hear what Abu 'Abdur Rahman is saying?" She said, "What does he say?" 'Ursa said, "He says that Allah's Apostle performed four 'Umra and one of them was in the month of Rajab." 'Aisha said, "May Allah be merciful to Abu 'Abdur Rahman! The Prophet did not perform any 'Umra except that he was with him, and he never performed any 'Umra in Rajab." As there is no restrictions to perform umrah in Rajab. Umrah could be performed in this month as well.

Productively spend your days by going on Umrah in October with your family and loved ones. You will be not only able to fulfill your duty towards Allah (SWT) through the performance of Umrah but also be able to connect to Him and get spiritual satisfaction during this sacred journey.

October sees temperatures drop a bit, although the weather remains pretty hot and humid. Daily highs are ranging from 35°C to 37°C over the month, while the temperature drops after sunset to – on average – 23°C. October clocks up an average of 11 hours of sunshine, while the average seawater temperature is a warm 31°C.

It’s a feasible temperature for umrah; if you are who can’t afford a high or cold temperature then this mid-season can be helpful for you, one can efficiently perform umrah in October as the temperature in this month is moderate not too high not much low.

You can Choose Your Route with Non-Stop or Connecting Flights

Labbaik hajj umrah allows you to include direct, non-stop or connecting flights as part of your Umrah package, ensuring you get the best value for your money. With direct flight, one takes the straight route for Jeddah or Madinah whereas the connecting flight helps you save money, keeping the price of the package minimum. You can also plan your Umrah with a stop-over in Dubai or elsewhere if you want. The pilgrims can choose to arrive in Jeddah or Madinah. From Jeddah, you can travel to Makkah or Madinah via high-speed railways. Transport expenses are included in the Umrah package.

With our 3-Star, 4-Star and 5-Star October Umrah packages 2020, we cater to every budget, letting you a chance to perform Umrah comfortably and within your budget. Perform the holy ritual with your stay at well-furnished hotels in Makkah and Madinah. Our special October Umrah packages include fast visa processing and accommodation near Masjid-ul-Haram and the Prophet’s Mosque to make sure that you do not have to travel much to reach the two holy mosques. You can also choose luxury with affordability by opting for our 4-Star Umrah packages which are especially popular among families performing Umrah. If you want to stick to the budget and looking for cheap October Umrah packages from the UK, you can go for our 3-Star packages with stop-over flights, and economy hotels stay. You also have the option to pick your desired airline and hotel stay in Makkah and Madinah during your Umrah.

We offer cheap October Umrah packages and the most affordable Umrah deals to help you fulfill your dream of going to this sacred pilgrimage. The Umrah packages are crafted considering the number of pilgrims at a specific time while keeping the group short. We provide all the facilities including accommodation, transport, airport transfer and Ziyarat in Makkah and Madinah, ensuring that your Umrah remains hurdle-free and fulfilling. October is one of the best months to perform Umrah because of the lesser crowd and comparatively milder weather.