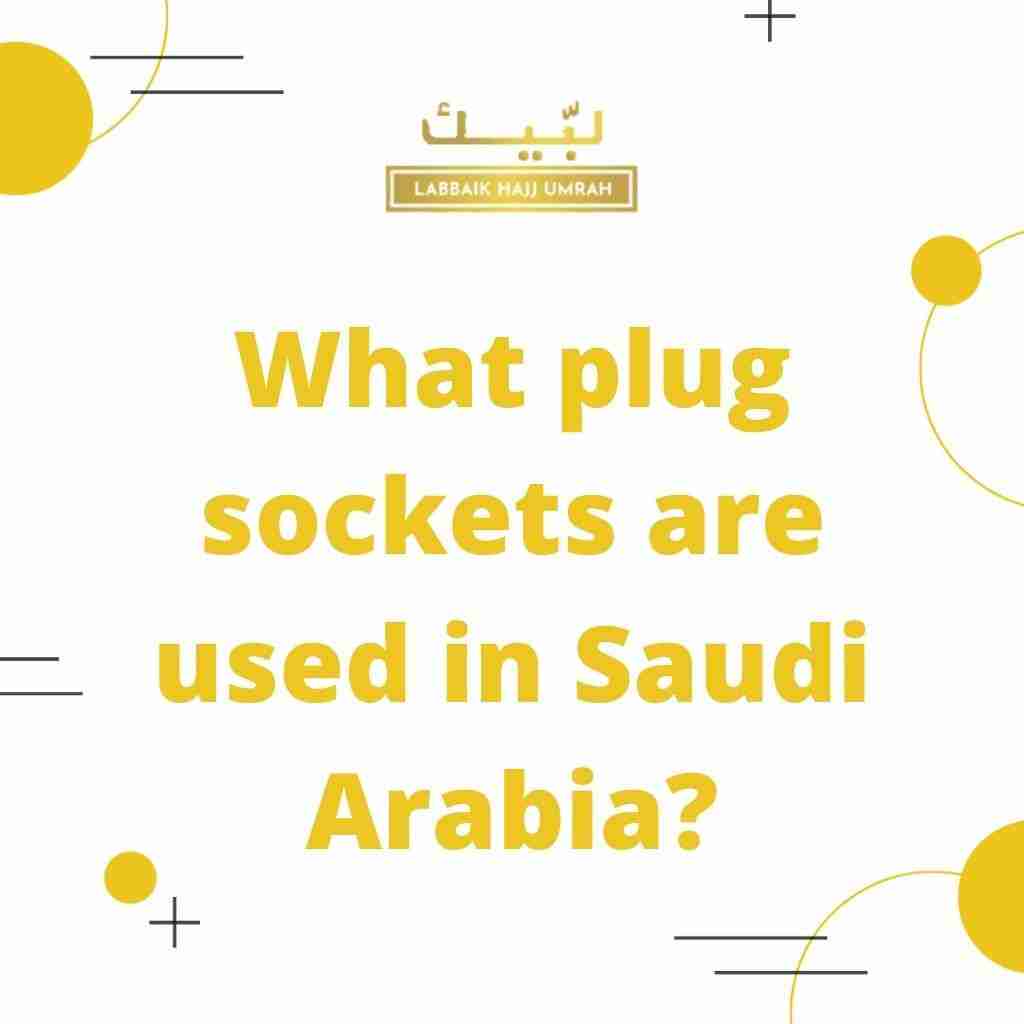 Electricity is such a physical phenomenon that can be a mystery for most of us if it is not used with great care. Every country in the world has standardized different types of electrical devices for its citizens. There are almost fifteen types of plug sockets that are used worldwide.

If a country has set a type of plug socket as a standard. It never means that there will be no other types of plug sockets that will be used. Instead, you should have a universal travel adapter that will help you almost everywhere in the world. What if you are travelling from the UK to Saudi Arabia?

Plug Sockets Used in the UK

British Standard BS 1363 demands the use of a 3-wire grounded and fused plug for all associations with the power mains. Type G plug sockets fulfil the standard and are widely used in the UK. This socket is also commonly used in Cyprus, Malaysia, Malta, Hong Kong, Singapore, Ireland, and UAE.

All the electrical outlets used in the UK provide a standard voltage range of 220-240V with a frequency of 50Hz. Type G is a plug socket that you can use comfortably within this range of voltages.

Type G electric socket has three blades that form the shape of an isosceles triangle. It has a fuse inside (ranging from 3A to 13A, depending on the device) to protect it to protect from high-current circuits.

This type of socket also contains shutters at both live and neutral contacts so that it can’t be interrupted by any other objects. This is why these sockets are used in more than fifty countries in the world.

Type G plug sockets are used in Saudi Arabia as a national plug socket based on British standard BS 1363. No doubt, type G plugs that are used both in the UK and KSA, are the safest plug. It is compatible with any other type of socket. Its bottom-heavy design gives it a look of a caltrop.

Do You Need Power Plug Adapter for Saudi Arabia

No, you don’t need any type of power plug adapter for Saudi Arabia if you’re travelling from the UK either for Hajj or Umrah. If you still don’t want to suffer from any problems during your travel. You can buy a universal travel adapter from any online site just for £13-15. It will fit in almost every situation and contains two USB ports which you can use for your mobile and laptop.

Visitors should follow and respect the Kingdom’s Islamic laws and regulations because we are good citizens, not violators.