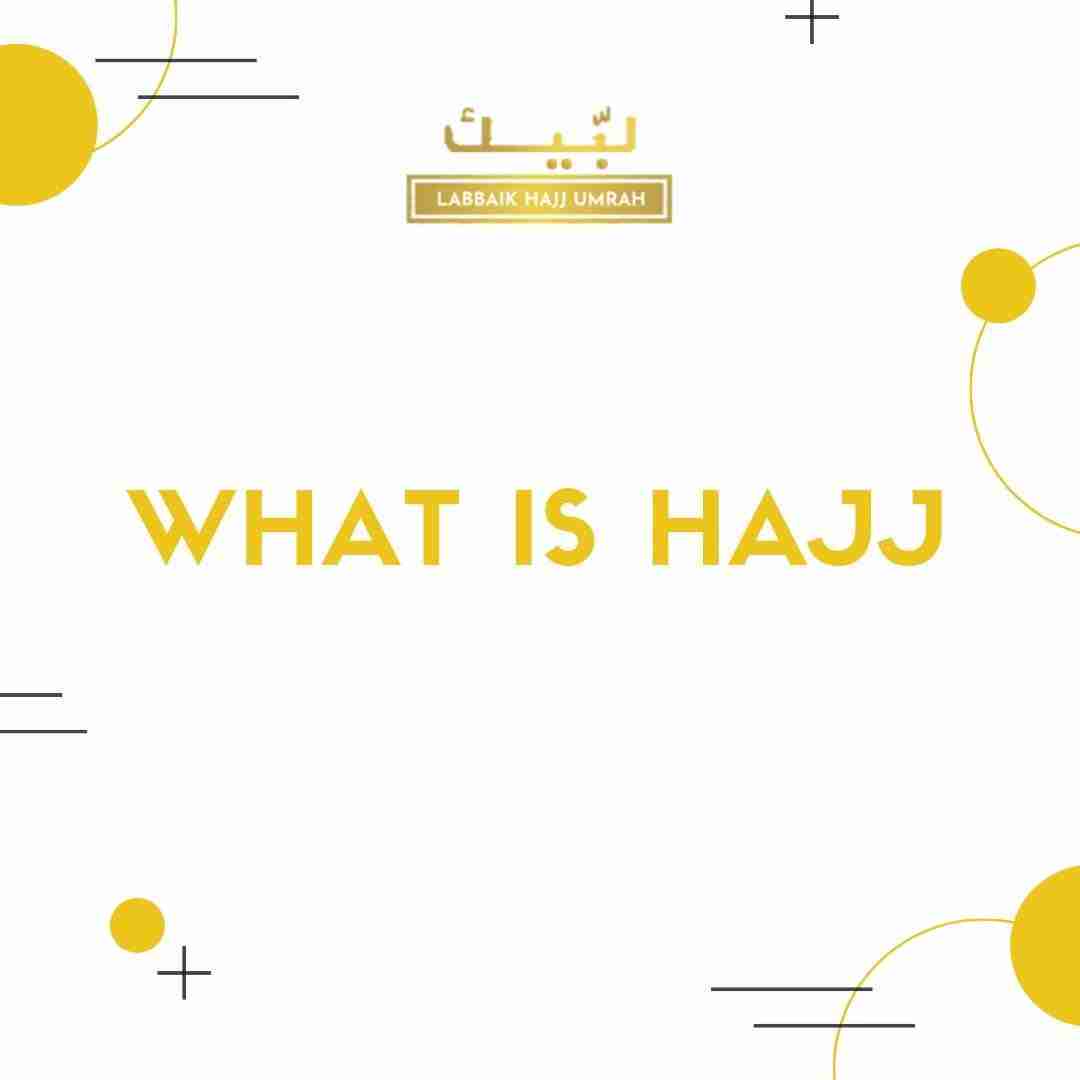 Hajj is one of the five pillars of Islam. It is obligatory on every Muslim who is physically and financially able to make the trip to Saudi Arabia (for performing Hajj) at least once in their lifetime.

Hajj is performed in the Islamic month of Dhu al-Hijjah. It is performed to commemorate Prophet Ibrahim (عليه السلام) who was commanded by Allah to construct the Kaaba as a representation of His house on Earth. The Quran states:

“Indeed, the first House [of worship] established for mankind was that at Makkah – blessed and a guidance for the worlds.” (3:96) 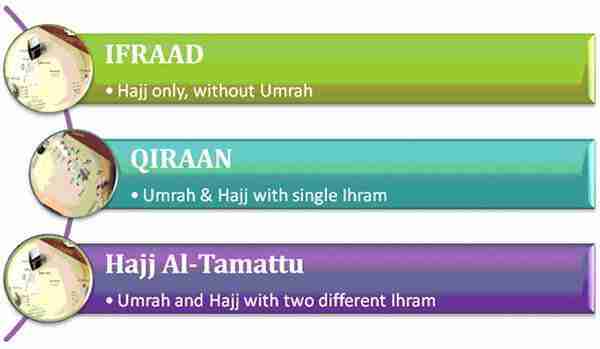 There are three types of Hajj, which are as follows:

In this type of Hajj, a pilgrim enters the state of Ihram with the intention of performing Hajj only. He may offer an animal sacrifice if he wishes but he is under no obligation to do so. A pilgrim who performs this type of Hajj is called a Mufrid.

The pilgrim performing Hajj al-Qiran, performs both Hajj and Umrah without changing the Ihram.

Hajj is the most communal experience you will ever have. Millions of people dressed the same way, performing exactly the same actions. It is an incredible sight that you will not see anywhere in the world.

At the same time, Hajj is a very personal experience as well. When you are performing the rituals of Hajj, there is nothing left between you and Allah. This is once in a lifetime opportunity to pray as you have never done before. You can pray for forgiveness, for your family, for your salvation on the Judgment Day etc. All your prayers will be answered.

Every Muslim wish to perform Hajj at least once in their life. However Hajj is quite costly, some save money all their life so they could finance the Hajj. There are Cheap Hajj Packages that people who are short on money can avail.